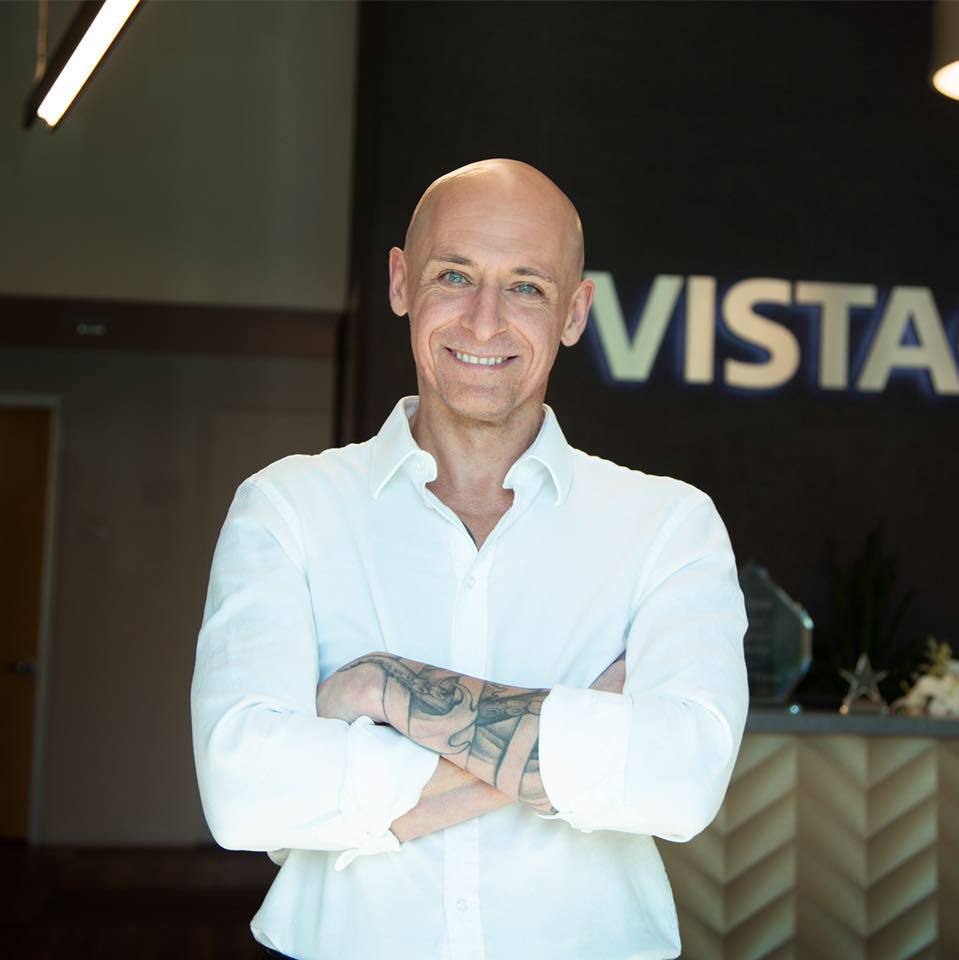 Every one of your cells, all 300,000,000,000 of them,  produce an antioxidant called glutathione. Imagine how important this must be if every single cell in your body is responsible for making it. It’s so important that it’s called the Master Antioxidant.

Because you make it in your own body there should be no need to supplement with it. And there isn’t for a couple of reasons.

First, when taken orally, it’s broken down by your digestive system and can no longer be used inside the cells (1). So it does NO GOOD to take an oral glutathione supplement!

Second, it’s not necessary to supplement because if one cell fails to make proper amounts, you have several hundred trillion others that still will.

And how does your body deal with that stress? With antioxidants, glutathione being the most important of them all.

But most of us are under more than normal amounts of oxidative stress so our bodies can’t make enough glutathione to keep up. Things like smoking, too much sugar, mental stress, lack of sleep, and too little exercise can increase oxidative stress beyond what our bodies are capable of handling (4). 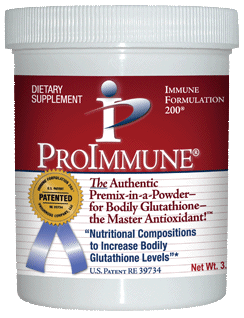 Inflammation! The body’s inability to handle oxidative stress! To add insult to injury, we produce even less glutathione as we age (5). Making it even harder to control systemic inflammatory damage.

When you are fighting excess oxidative stress, you will also have a harder time losing weight (6), gaining muscle (7), and maintaining proper testosterone levels as you age (8). Oxidative stress has been linked to premature skin aging (9), greying hair or hair loss (10), weight gain (11), arthritis (12), cancer (13), Alzheimers (14), and cardiovascular diseases (15).

So how do we fix this excessive inflammatory condition inside of our bodies?

Well, I can ask you to eat better, sleep more, exercise, and eliminate stress from your life but that would sound like a fairy tale to most of you. The reality is that most of you won’t do that (I still want you to try, though), so you need to supplement with something.

Remember when I told you that you can’t effectively take glutathione orally?

Well, you still can’t. Nothing has changed. So you can’t supplement with it, BUT, you can give your body the building blocks to make its own glutathione!

It is Vital to Produce Proper Amounts of Intracellular

And that’s where ProImmune 200  can help you. This patented formulation provides your body with the three essential precursors (building blocks), in the exact sequence, to make its own glutathione more effectively.

That’s right, IT’S PATENTED (16)! Other supplement companies will try to sell you glutathione in a pill. Beware! This is a very unregulated space and just because they make claims, doesn’t mean their products do anything other than make them rich.

ProImmune 200 is patented and provides your body with the exact building blocks to enable you to supercharge your own glutathione production.

I want to restate just how important  glutathione is in your body. It’s so important that researchers have suggested that cellular levels of glutathione are a great predictor of life expectancy (17)! Glutathione  reduces inflammation (18), limits neurodegeneration (19), decreases free radicals (20), and may even help lower risk of depression (21), stress (22) and ADHD (23).

Without proper levels of glutathione, we are more vulnerable to inflammatory diseases such as cancer, autoimmune disorders, aging, cataract,  rheumatoid arthritis, cardiovascular and neurodegenerative diseases.

Just a few of the major disease states associated with oxidative stress:

Just a few of the disease states  where glutathione may be able to help:

Before you think this is being sold as some kind of miracle supplement,  understand this:

ProImmune 200 does not treat, cure, or prevent any of these diseases!

Your body is just more equipped to deal with the inflammation, and, because of that, you become healthier.

This website and this product are not designed to replace the advice of your physician.

If you want to live a better, healthier, less inflamed, and hopefully longer life, then it’s time to add ProImmune 200 to your daily regimen.